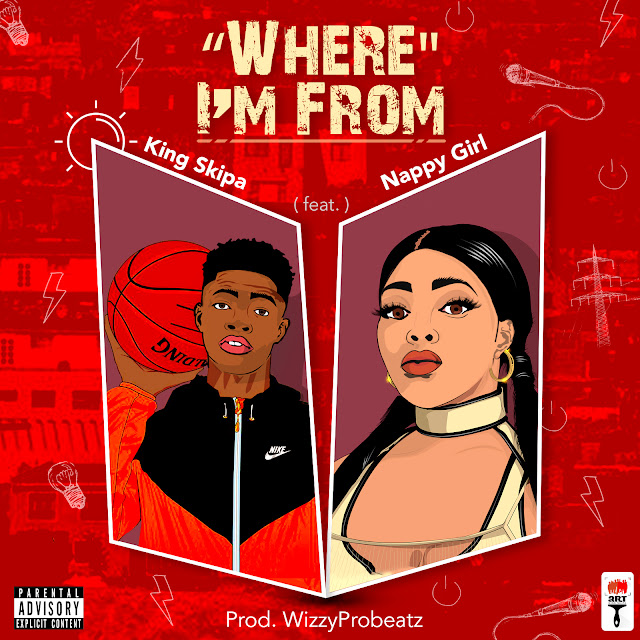 *King Skipa* stays Kinging as he remains consistent with his release as he dishes out another banger single, talking about is background & how he came up , titled "Where I'm From"  and on this record, he features the truth-speaking Nigerian female rapper “ Nappy Girl”.

The song “Where I'm From” was produced by WizzyProbeatz.