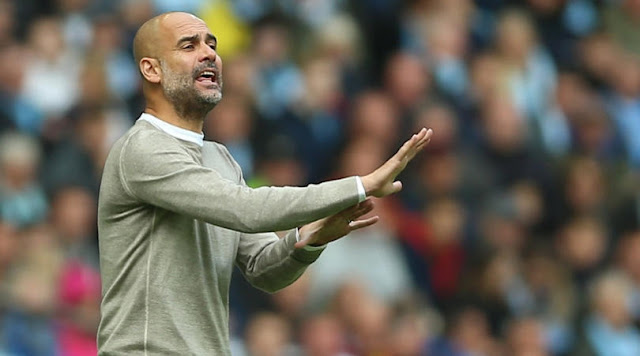 Pep Guardiola has suggested that even though he might once have been considered the best manager in the world, he longer holds that title.The Catalan has enjoyed success throughout his coaching career having won numerous trophies while in charge of Barcelona, Bayern Munich and Manchester City.In total he has won eight league titles across Spain, Germany and England as well as lifting the Champions League twice while coaching Barca.Despite that he does not believe he should be regarded as being at the top of his profession while insisting that it is only because he is managing City that he is still able to secure silverware.When it was suggested to him that he is the best manager in the world, Guardiola told Sky Sports : “I was,” before taking a step back to say that he never once thought of himself in such high regard.“What is the best coach in the world?” he added. “I never felt I am the best, never in my life.“When I won six titles in a row in Barcelona and won trebles, I never felt that. I won because I had extraordinary players at big clubs.“There are incredible managers, they don't have these players, they don't have these big clubs. I'm a good manager but not the best.“Give me a team that is not like Manchester City, I am not going to win.”