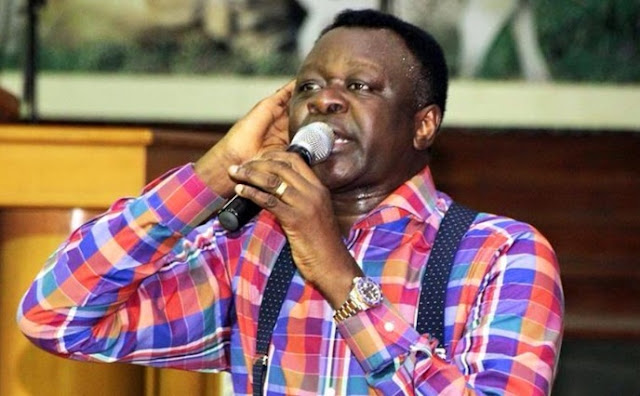 The leader and founder of Fountain Gates Ministry, Rev. Eastwood Anaba, has said that girlfriends who are financially independent are witches. He was reportedly delivering a sermon in his church when he made that statement. According to the man of God, girls are usually after two things – money or life, therefore, if they are not after the money, then, they are after the life of their boyfriends.This statement from the popular and highly revered Christian minister is sure to spark controversy. It is a known fact or a common thing that some women are completely independent in a relationship while others completely depend on their partners.Again, some women are even the sole sponsors in the relationship, but Anaba believes it should not be so. To him, the man must be the one sponsoring the woman, and not the other way round.“A girlfriend who doesn’t take your money is a witch who is trying to kill you after one month. So they are not looking for your money, they are looking for your life.”He therefore admonished his male congregation not to rejoice if their girlfriends do not ask them for money but rather sponsor them saying they are walking dead.“So don’t be happy and say that you are dating a girl who doesn’t like money, who rather gives you money. She is buying you to chew you. You are a cow, she is going to chew you and she is going to use you as ‘Kyinkyinga,” he said.