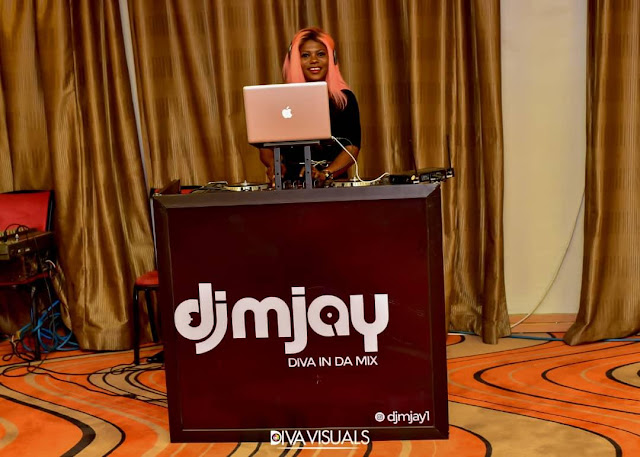 Popular Ogun state sensational Dj Mjay (Diva in da mix) gave a word of advise to upcoming djs who wants to give up in the quest of making a name in the industry.

Djmjay gave a short speech after receiving an award of *”Next Rated DJ”* at the Ogun state Fashion show exhibition on the 27th of October 2019.

The ace veteran DJ revealed she also had faced some difficulties before making it to where she has gotten to now and she hasn’t even gotten half way to where she wants to be in her career. 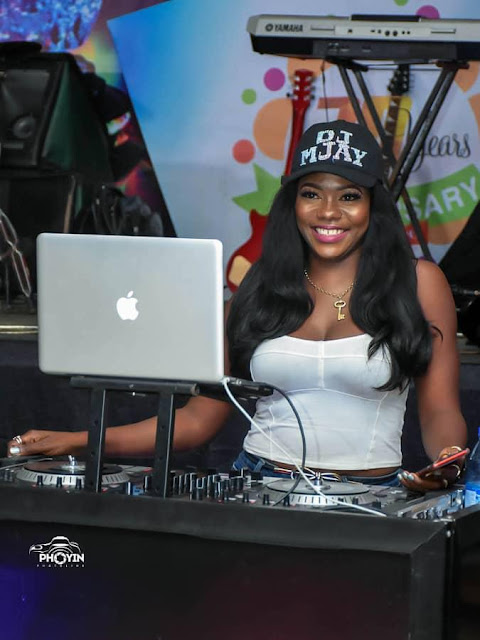 Dj Mjay who is currently the most sought after Dj as far as Ogun state entertainment industry is concerned has made so many appearances in top events in the state as she was at the cactus on the roof hosted by Dj Cuppy, Ogun excellence award day, 1st Ogun city entrepreneur award, my current award 2019 and many more 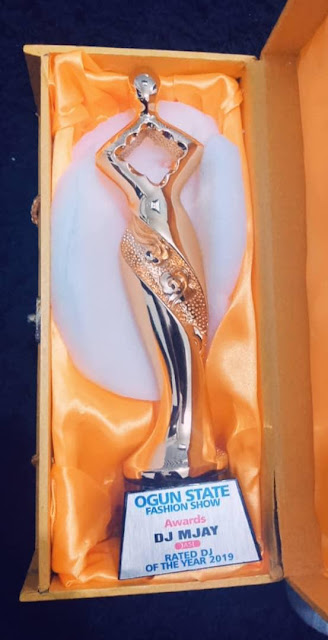 She has also headlined in top events in the state; Gbenga Adeyinka laff mattaz Loud in Abeokuta, Alayo mercy concert, laughter has no cure and also Dr smile Unusual in abeokuta. Djmjay has been the Dj behind the cross over party in Ogun state for the past 3 years hosted by the former Governor of the state Gov. Ibikune Amosun

Its no news that the energetic DJ is the next glory of the state has she revealed she has a lot of projects to work on and all hands are on deck.
Lets look out for her as she is worth the hype.