Xenophobia: Belief that Shoprite, MTN, DSTV, others are owned by South Africans erroneous 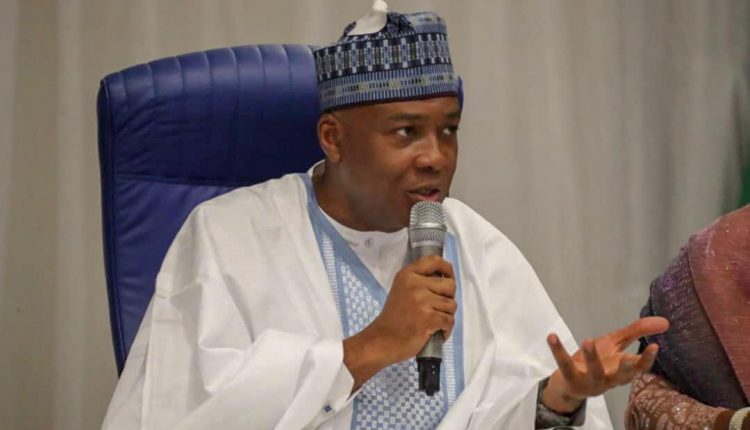 Bukola Saraki, the immediate past SenatePresident, on Wednesday cautioned Nigerians against reprisal attacks on business ventures erroneously believed to be owned by South African in the country.

A video had surfaced online of South Africans attacking some Nigerians and foreigners in their country.

Confirming the incident, the President of the Nigeria Union South Africa (NUSA), Adetola Olubajo said the attacks began on Sunday morning in Jeppestown area of Johannesburg when a building was set ablaze by an angry mob.

“The mob also looted several shops that were around the vicinity suspected to be owned by foreign nationals. But the Police later dispersed the mob and made some arrest.

“Late in the evening of Sunday, Sept. 1, a group of violent locals suspected to be Zulu hostel dwellers besieged Jules Street in Malvern, Johannesburg looted and burned shops/businesses,’’ he said in a statement made available to the News Agency of Nigeria (NAN) in Lagos.

Against the backdrop of the xenophobic attack in South Africa, some aggrieved Nigerians had embarked on reprisal attacks on businesses owned by South Africans in the country.

The aggrieved youths attack some outlets of Shoprite and MTN offices in some states.

However, Saraki described the reprisal attack as “disheartening and disturbing.”

In a series of tweets on his verified Twitter handle, Saraki wrote: “Videos of Nigerians engaging in reprisal attacks in Nigeria against businesses believed, in many cases erroneously, to be owned by South Africans are disheartening and disturbing. ”