BIOGRAPHY : BELLO KREB a.k.a "Can I say something?" 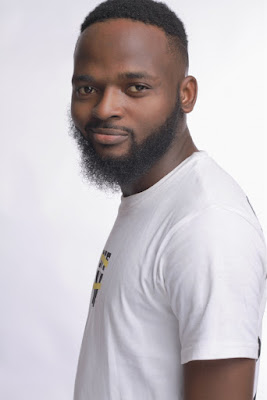 Bello Khabir Olajide, popularly known as Bello Kreb, is quite famous on all social media platforms, especially Instagram
for his comical skits collaboratively done with his partner, Josh Alfred (Josh2Funny). Bello who has over 200,000 active followers on Instagram, is known for his funny facial expressions in skit videos. Kreb bello discovered his talent in church where he met his friend and colleague, Josh2funny somewhere in Mushin.  He then joined an acting group in church just for his passion for acting. He made his first skit in a mall in 2015 with his phone but could only earn 16views. 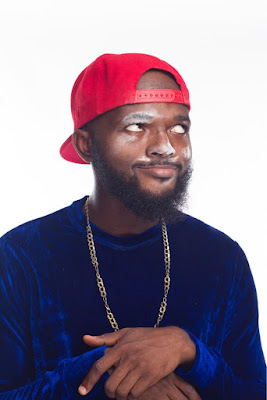 With such devastating result, any usual creative act would give up but reverse was the case for Bello Kreb who then sprung up to lime light after shooting a skit where he created an illusion of a guy whose facial expression looked like he was masturbating; but only was he shining his shoes. That video went very viral and became a turning point for him.
One admiring trait of Kreb Bello, is his loyalty and support to his friend and colleague which unarguably has been a source of strength to josh2funny.
His ever engaging comment "Can I say something" on social media has earned him a fast rising recognition in the online community. His engagement on instagram recently won him the biggest give away cash price from Nigeria's most influential internet influencer "Tunde Ednut". Please dont ask us how much, just know its enough to get you a good land or a car