Robbers caught in Eksu were beaten beyond recognition 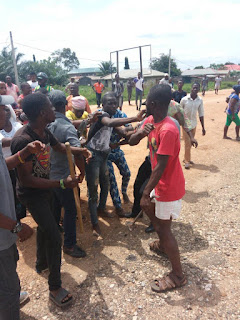 Two Robbers were beaten mercilessly by students of Ekiti State University (EKSU) , for trying to rob the students yesterday @ school hostel before handed to the school securities.

According to eye witness the incident happened on yesterday September 14th,
They were beaten beyond recognition by students who were already aggrieved due to the increasing rate of robbery attacks in the area. They were later handed over to the school securities 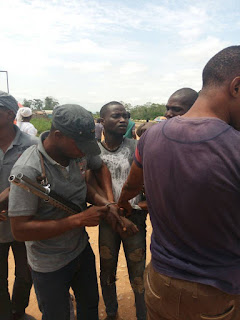 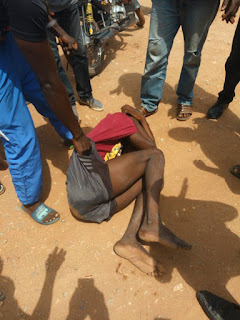 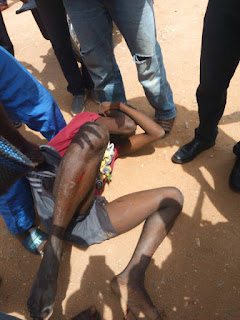 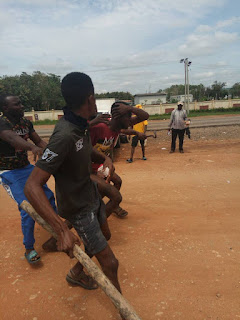 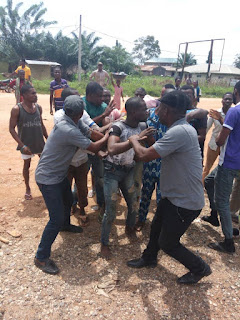